Hope in the Midst of Lament | Post for LifeWay Women 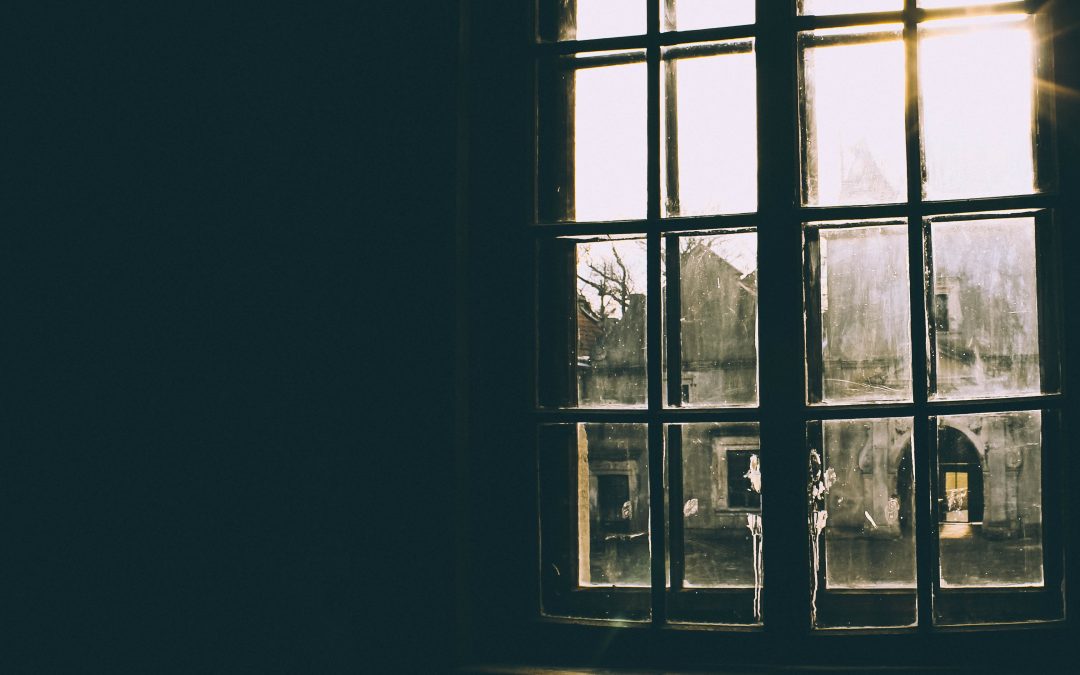 Photo by Olya /Voloshka on Unsplash

It doesn’t take a lot of searching these days to find lament. Rightly so, because we hear constantly of God’s image bearers being mistreated, killed, wounded, and abused. We lament.

This month, as we’re reading through God’s Word, we read excerpts from the major prophets. These prophets were often tasked with speaking doom and gloom over God’s people. They were charged to challenge His people to repent and to turn back to the one true God. It is believed that Jeremiah wrote Lamentations. The “weeping prophet” wrote a book full of woe during one of the darkest times in Jewish history, during the overthrow of Jerusalem in 586 B.C.

As we read snippets of the messages God called His prophets to speak over His people, we also read Lamentations 3. Scholars believe this chapter is the central chapter of the lament. It begins darkly.

Read the rest at LifeWayWomen.com.